If you are a Black professional working in government, you need to know the three reasons why Black government workers like you stay at the same position, grade, or classification for years...or even decades.

You keep doing what doesn't work.

Your entire approach to your career is broken. Or worse – you know it’s broken, but you’re not doing anything to change it.

You don't stand out from the crowd.

You’ve been told what to do, when to do it, and how to do it - and you don't do anything else. Here's the problem with that: everyone else is doing it that same way too.

You get suggestions, feedback, advice, counsel, successful colleagues to model, and even free  help - but you’re not taking advantage. If you’re not getting better, you’re getting worse.

But there is a hard core truth behind these three reasons - the truth about why you’re not seeing the success and results you want in your government career.

You're avoiding the real problem staring back at you in the mirror.

It doesn't matter if you're an executive, a supervisor, or in the rank and file. You are the one sabotaging your career. You are the reason why you're not experiencing success.

I'm going to reveal this problem to you right now:

Let's keep it real: 95% of the people you work with often remain unsuccessful for a lifetime.

Since you think like them, that puts YOU right in that same unsuccessful 95%.

Take a look at what your level of thinking is doing to your life and your career:

Since you're Black, there are extra challenges you're facing that no one else does.

Racism. Discrimination. Prejudice. Being a victim of White privilege.

I know you've had these thoughts come across your mind:

The challenges you're facing as an African-American government professional are not going away any time soon.

If you think being Black isn't enough of a challenge for you, here's another one

Follow the careers of any 100 people from the start of their civil service careers until they reach retirement age, and here’s what you’ll find, according to the Social Security Administration:

Stop right now and ask yourself which group you likely will end up in.

I guarantee you this: by the time you're ready to file those retirement papers, and you refuse to break out of the 95%, you'll be in a world of pain.

If you make it that far.

Even if you do make it that far, you might not be able to afford to live off your retirement, which means you'll have to keep working - even though you don't want to - until the government tells you to stop coming to work.

If you make it that far.

You also need to check this out:

George Bernard Shaw once made this shocking revelation:

Marinate on that: only 5% of the people you work with every day take the time to think about a more successful future and life for themselves.

If you're not taking time to think about what you want, you're no better than a robot.

You're just on autopilot. Doing the same thing every day, but somehow expecting things to magically change for the better.

And you wonder why you're stuck.

You do have a choice: do something, or do nothing.

You can do something by changing the quality of your thinking to get  unstuck in your career.

Or do nothing to change your thinking, stay exactly where you are, and get exactly what your current level of thinking brings you: the same results.

Getting the same results will only bring about even more of the same discouragement, frustration, and anger you've been feeling this whole time:

Year after year. Decade after decade. Until you retire. If you get that far.

And what happens after that?

Getting a pension and 401(k) barely enough to support yourself or your family during your so-called golden years?

We don't even want to go there on what your health will be like then.

Let's be clear: deciding to do nothing is still a choice. You're just choosing not to change - which is choosing to go backwards.

It all boils down to the quality of thinking you're bringing to your career and your life.

Racism will always be here. But you can still advance your career in spite of those obstacles. You can rise above them.

Doors to opportunity may seem closed to you right now. But you still make moves in spite of the doors being closed. You can push through them.

And the best part? You've got help with me. I can show you the way...

Get the videos here

What you'll discover in the 10 Big Mistakes:

In this on-demand video training, I will show you the most common career moves that keep Black government professionals from experiencing phenomenal job performance, growth opportunities,  and promotional achievement.

I watched coworkers and leaders sabotage their careers by repeatedly committing these mistakes. They are making them now - right in front of your face - and you don't even know it.

Even I was guilty of making some of them in my government career.

There's no telling how many of them you are making. The sad truth is you are completely unaware of the long-term effects of your mistakes.

Since you’re likely making these errors daily and don’t even know it, you need this training like yesterday.

When you become aware of these mistakes – and take the steps to avoid them – you will be light years in front of the pack rather than being in the pack.

I'm offering this training course to you for $397. You can start learning what these mistakes are in seconds.

I’ve taken all the risk out of this. You don’t have anything to lose.

And just to show you how much I believe in the value you will receive...

If within 90 days of your purchase you decide that you are not completely satisfied with the 10 Big Mistakes Black Government Workers Make Every Day for any reason, I'll refund you the $397 - no questions, no arguments, no hassles. There won't be any love lost, and we'll still be friends.

So you can see I've taken all the risk out of this so you can be confident of making this move. There shouldn't be anything holding you back now, because you have absolutely nothing to lose.

Get the 10 Big Mistakes Black Government Workers Make Every Day video series for only $397 today!

Take me to the videos! 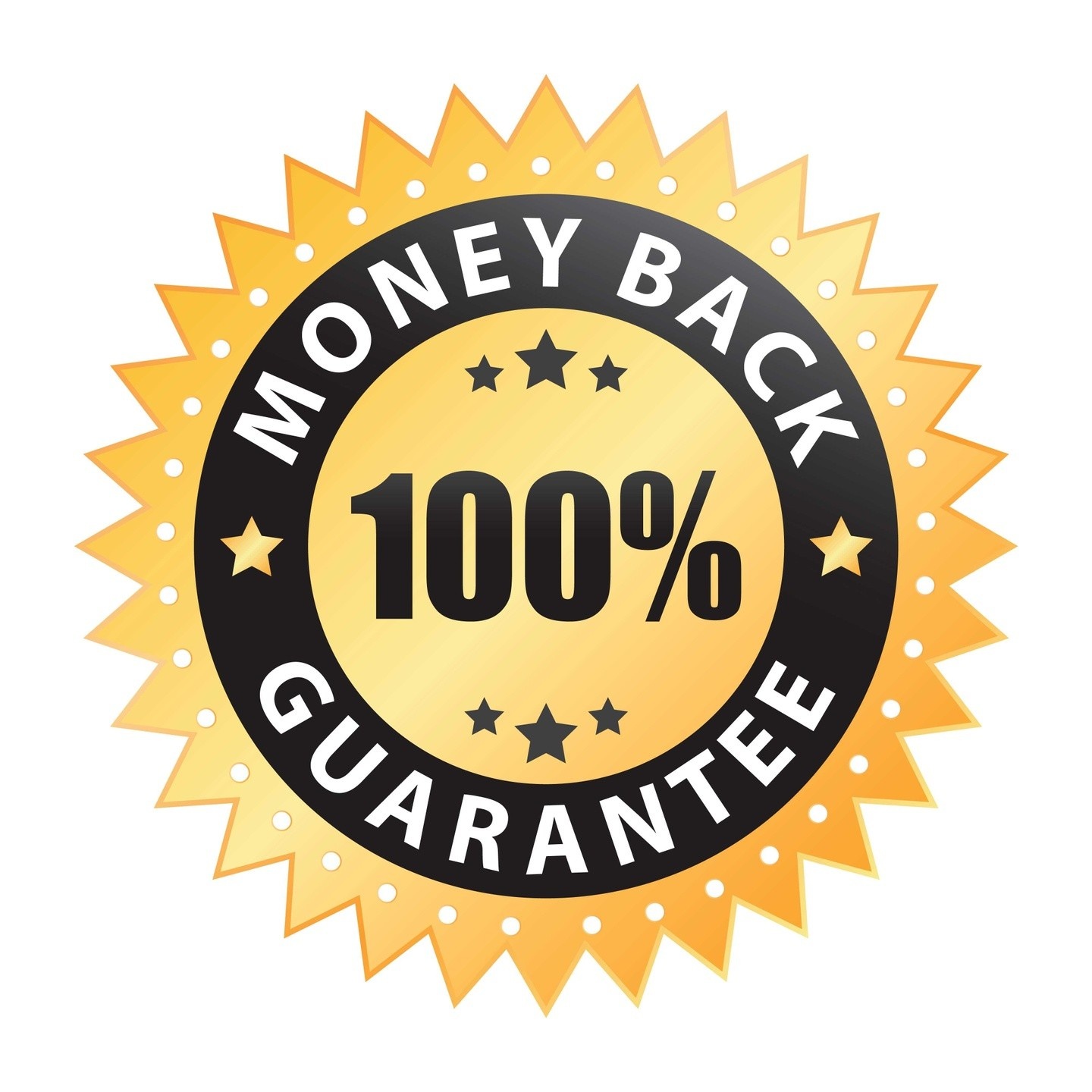 After watching the 10 Big Mistakes, you will have greater ability to:

What I'm proposing to you...

If you're reading this, and you fit the description of a so-called Black government professional...

...we won't be a fit, and you need to move on from here immediately. I don’t work with so-called government professionals.

However, if you are a Black civil service worker who has the following:

...we just may be a fit, and I'm ready and willing to work with you in getting the outcomes you desire.

Let me repeat this: if you are here to waste my time, kick tires, or just dip your toe into the shallow end, do us both a favor and leave NOW. You're not ready to elevate yourself to the next level.

But if you are serious about what you want in life, and are willing to bet on, back, and believe in yourself, don't wait another second.

Click the red button and start climbing with me by getting the 10 Big Mistakes Black Government Workers Make Every Day.

I'm ready for the videos NOW!

The choice is yours now...

You can stay in your current situation, keep running on the same crowded road as the 95%, and keep getting exactly the same results.

Every. Single. Time. For years on end.

Or...take a more rewarding, successful, life-changing path by clicking on the red button to start your journey in transforming your life and career...

...experiencing what the 5% experience: fulfillment, balance, and - most importantly - the results and success you choose for yourself.

When it comes to the salary you want, the position you crave, and the life you want for yourself and your family...

...my simple question to you is this:

How bad do you want it?

It's time for you to start doing what many Black government professionals are either not willing to do, or not brave enough to do.

So click the red button and start discovering the 10 Big Mistakes right away!

Get the 10 Big Mistakes Black Government Workers Make Every Day video series for only $397 today!

Take me to the videos!

Before you get to the videos, I need to share 3 important things with you:

Who am I, and why should you care?

My name is Greg Brinkley, the nation's #1 Coach for Black government professionals. Before that, I had a successful, 27-year, award-winning career in state and Federal government.

I started my career under the totem pole and worked from the ground up in civil service - literally from the mailroom to the boardroom. I know what it takes to be a government game-changing influence.

Throughout my time in civil service, I've gained the influence, respect and admiration of colleagues, high-ranking senior executives, and agency commissioners in Washington, DC.

My mission is to help African-American civil servants like you reach your personal and professional goals, while also achieving phenomenal success along the way. 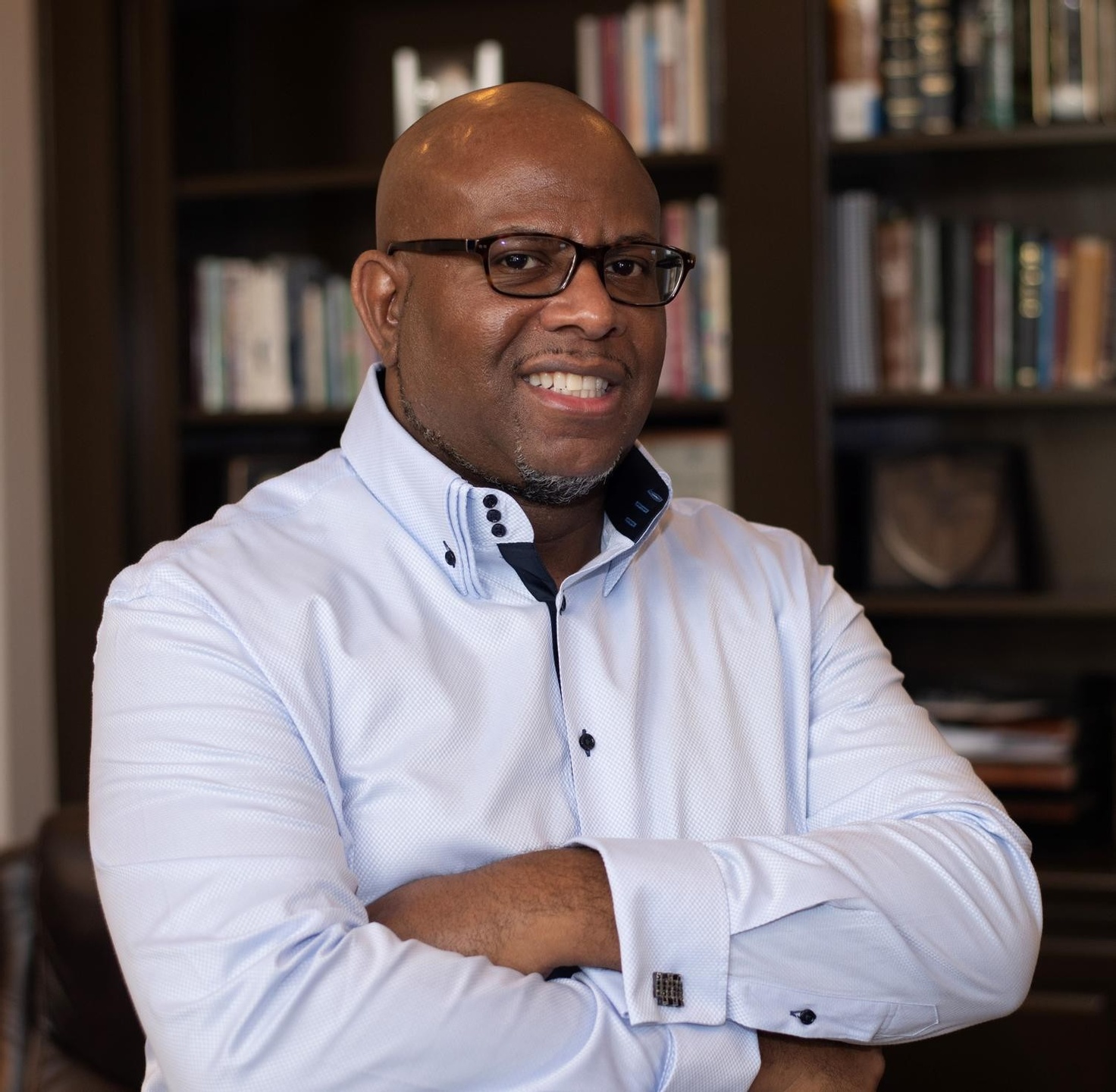 Get the 100% free access to my 10 Big Mistakes Black Government Workers Make Every Day video on demand training!

Greg Brinkley Enterprises will never sell, exchange, share, or rent your personal information, regardless of person or organization.